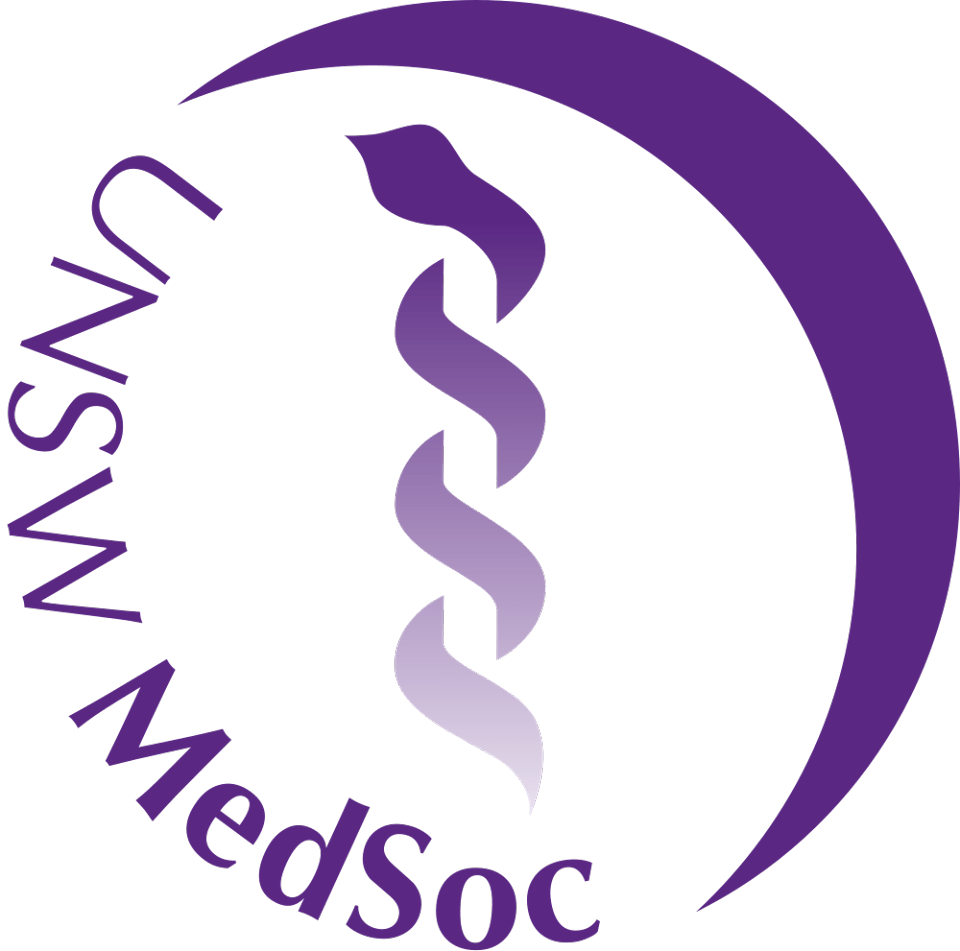 UNSW MedSoc, at all its events, places the safety of its members first. At any event which involves alcohol UNSW MedSoc, while encouraging responsible drinking, recognises that the possibility of harm to students increases significantly. In assuming its role of upholding the safety of its students this policy outlines the role and the incorporation of Welfare Officers at MedSoc Events.

Welfare Officers are those individuals delegated with the specific responsibility of caring for students at MedSoc events. Officers should ideally be senior students, year 3 or above, from the MedSoc Executive or Council, having volunteered for the role or accepted the role voluntarily when offered.

There are two types of Welfare Officers:

Role of the Welfare Officer

Specifically in regards to Pub Crawl:

Responsibilities of the Welfare Officer